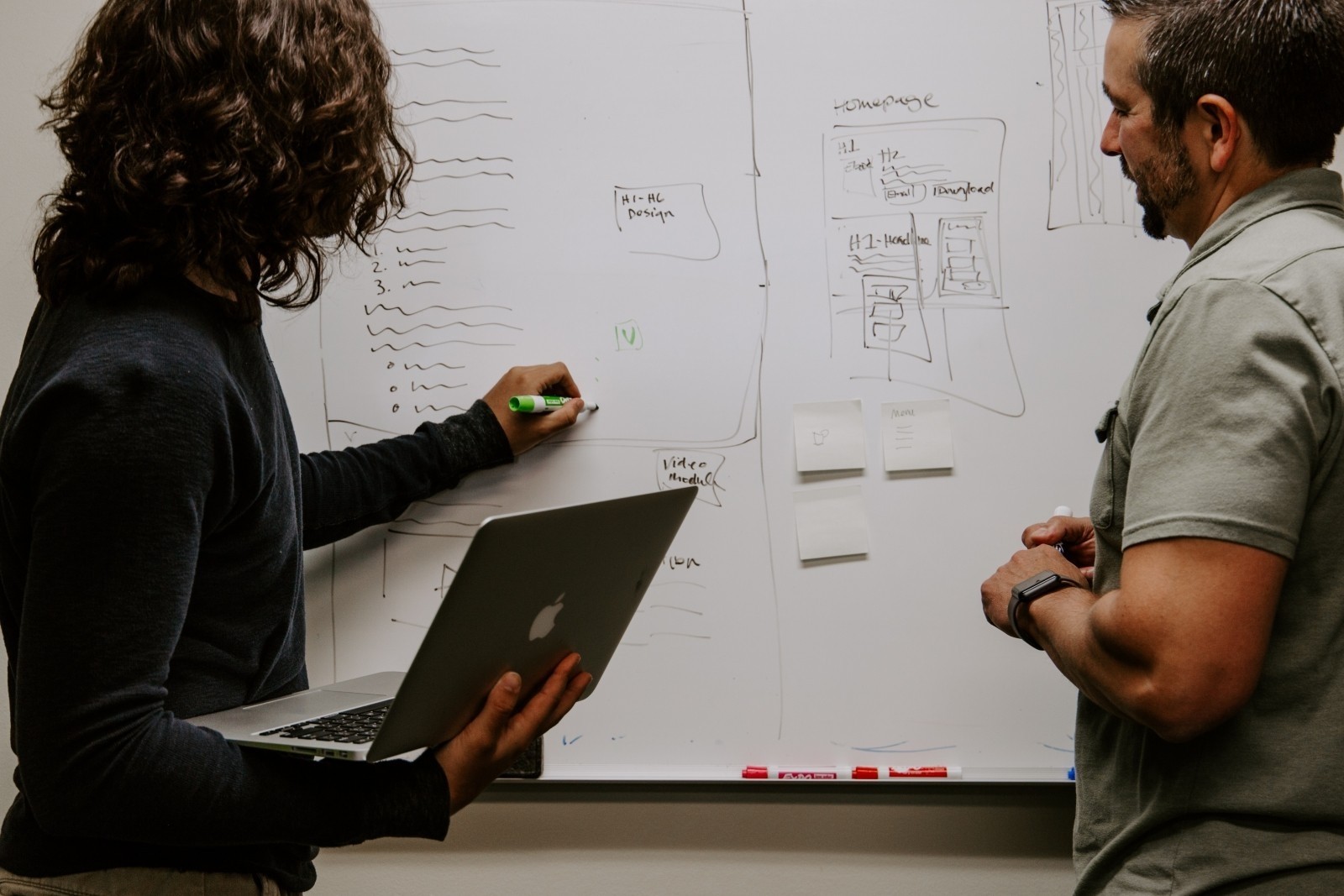 What is upskilling, and why is it important?

The origin of the word “skill” has been traced back to as early as the 12th century. While the word’s root meaning implies the ability to make good judgements, today, most dictionaries define the word “skill” as a type of work that requires special training and knowledge.

Though “skill” was associated with manual work in the past, it is now used to describe a high level of excellence or a distinct form of knowledge. While learning a skill was essential to start a promising career, in 1983, the dictionaries began to cite the term ‘upskill’. According to the Oxford dictionary, the word “upskilling” means to learn additional skills. It allows an employee to offer more to the organization, and at the same time, make their employment attractive and sustainable (Remember when calculators came to life through excel sheets in 1979 and the monotonous work of data entry or financial analysis became more efficient and quicker).

With the emergence of the Fourth Industrial Revolution, upskilling has become a part of career-building, as people now need to grasp new tools to deal with the digital economy faster than ever. The World Economic Forum estimates that over one billion people will be upskilled by 2030. Therefore, aside from being part of career growth, an upskilling strategy has become more necessary to secure future jobs. For businesses, the growing skill gap can mean an imbalance between the company’s offering and employee performance. According to research by Korn Ferry, a global organizational consulting firm by 2030, more than 85 million jobs could go unfilled because there aren’t enough skilled people to take them.

It’s that realization that has led to the understanding that upskilling is needed to remain competitive, both from the side of the employee and the organization.

Before you get into a frenzy and start looking up courses online, it might be best to apply the brakes a little bit and take a deep breath. Regardless of your whether your company did or didn’t have to deal with as much tech now previously, and is forcing quick upskilling on your employees to cope with the fast pace changing technological environment as a result, you could end up losing a lot of time, money, and resources without proper planning. Read along as we share some guidance on how to devise an effective upskilling strategy that can ward off some severe headaches in the future.

While there is an increased focus on technology and its adoption for simplified workflows, HR professionals often overlook the disruption element. Businesses struggle to upskill their workforce to meet future requirements. As new technology is integrated into business systems, the risk of employee skills stagnating grows. The number one priority of HR departments now is to match the needs of digital automation with the workforce,i.e. through identifying the future skill gaps.

It’s important to understand what skill gaps mean for your company. The focus is generally on hard or technical skills, but some more general and soft skills are useful across a broad range of jobs.

Common mistake to avoid: Not analyzing the current state of the workforce

To meet the challenge of filling the skill gaps, it’s critical to understand the organization’s current capabilities, and the critical skills you want to build. By failing to get it right, you might dampen the entire upskilling program.

Check out this skill gap analysis template to understand how you can bridge the skills gap to build a world-class workforce.

Anyone who has had some experience at the management level might have heard the fancy term “performance objective”. It’s an important element to keep in mind when designing a performance objective plan. Performance-based objectives allow organizations to achieve predetermined results that can be further measured with quantitative metrics such as time or money, allowing for a more accurate result and alignment with the company’s upskilling programs.

Below are some key points to keep in mind when designing a plan for upskilling employees:

Quite often, organizations make a more wishful plan. Simply put, it’s a plan which isn’t based on concrete research and data. As a result, it could easily lead to failure. While laying down the goals, it’s important to make sure that they are realistic, have meaningful ways to measure, and are not mere fancy outlines made as a comparison with other companies.

By assessing the competencies of your employees, you can lay down concrete performance expectations through peer reviews and one-on-one interviews to check how their talents align with the competencies of their roles. To ensure that the upskilling resources are used to their full potential, allocate them to the employees who need or want them the most in the immediate future. These can include:

A common mistake to avoid: Not anticipating the readiness or motivation of the employee to upskill

You may have nailed the best training method to encourage a dynamic learning experience, but if the employee is not ready or motivated, you won’t move an inch towards your company goals. This usually happens when employees feel they don’t have a chance to apply their new skills to a real project or find new skills overwhelming. In both cases, they will head for the exit door. Therefore, it is important to get their feedback and explain to them the career opportunities available when they choose to upskill.

HR departments are encouraged to apply best-practice learning methods that could either be through digital nudges or micro-learning, which involves lessons that run only a few minutes and can be incorporated into the normal workday. Below are some tried and tested training methods that can help to upskill your employees

A common mistake to avoid: Boring and dull upskilling programs

You can prevent your upskilling program from failing by ensuring that the learning opportunities you offer employees are engaging. Read the article by HRForecast on how gamification of training methods can get employees excited to learn new skills.

By this stage, the organization has an accurate list of relevant skills that will be needed in the future, an upskilling strategy, employees chosen to upskill, and the training method. Now, as the training commences, it is time to monitor growth. For larger organizations, a Learning Management system can be put in place to track employee progress, and for smaller organizations, this can be done by creating a simpler dashboard to monitor each individual’s progress. The final step is as crucial as any other, as it allows us to track what works and what doesn’t.

A common mistake to avoid: Setting short timelines for the learning process

It’s hard to identify what skills will be needed in the next decade, but you can surely prepare for the next few years. Give your plan enough time to manifest and avoid overwhelming employees to increase their pace to a level that they burn out. Upskilling is a journey that results in long-term success. Take it easy!

Ready to start upskilling your employees?

When all the above steps are implemented efficiently, then your upskilling efforts will show an appropriately successful result. So, when deciding on an effective upskilling strategy, take your time to plan out and apply each step. For more information on strengthening your workforce, check out how HRForecast can help your business become future-proof.

Switching to a gig economy: pros and cons for business and employees

Photo by Ivan Samkov from Pexels

Data Engineering internship in people analytics: How it works at HRForecast
Scroll to top
Manage Cookie Consent
To provide the best experiences, we use technologies like cookies to store and/or access device information. Consenting to these technologies will allow us to process data such as browsing behavior or unique IDs on this site. Not consenting or withdrawing consent, may adversely affect certain features and functions.
Manage options Manage services Manage vendors Read more about these purposes
View preferences
{title} {title} {title}