Waking up with shots and explosions 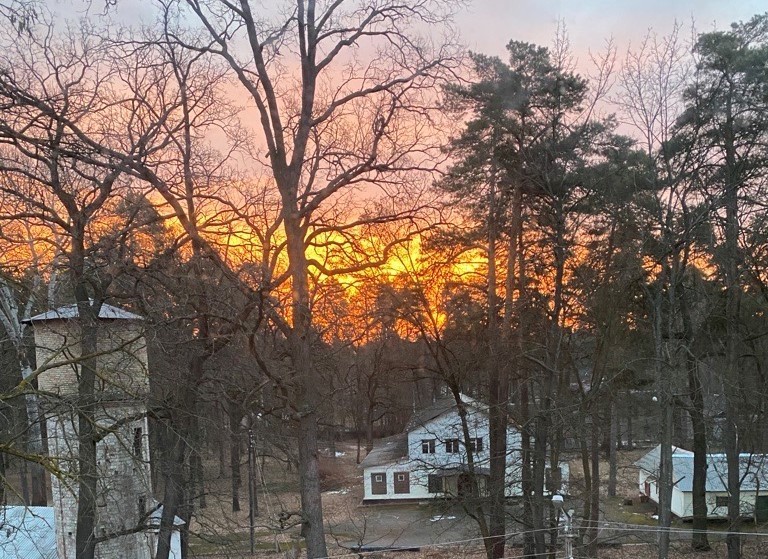 5:45 a.m. My husband woke up abruptly, ran to the kitchen, then picked up the phone. The bed began to shake. I woke up and saw that his legs were shaking. I asked, “what happened?” He said: “the war has begun; Russia is bombing Ukraine.” Waking up and already shocked, I started checking the news, calling relatives, and asking if they were all right.

And such a “ritual” I now have every morning and at bedtime.

“I will never forget the day when instead of “Good morning!” I heard “Get up, we are being bombed …”

On the first day of the full-scale attack, I seemed to have ceased to exist. I did everything automatically, not as a person, but as the machine prescribed by code. I gathered the things, laid them out in the corridor, and prepared shelter for the cat. It was impossible to sleep at night; fierce battles were fought near us all day and night for the airport in Hostomel. Three times at night, we ran to the bomb shelter, played by the former basement of the sanatorium. In the morning, when the shots were getting closer and closer, when the curfew ended, we decided to drive to my sister, in the center of Ukraine. We drove carefully, watching the road to see if there were any enemies’ marks to destroy them. We drove all the way without music listening to the news on the radio, hoping not to hear the surnames of the close ones. 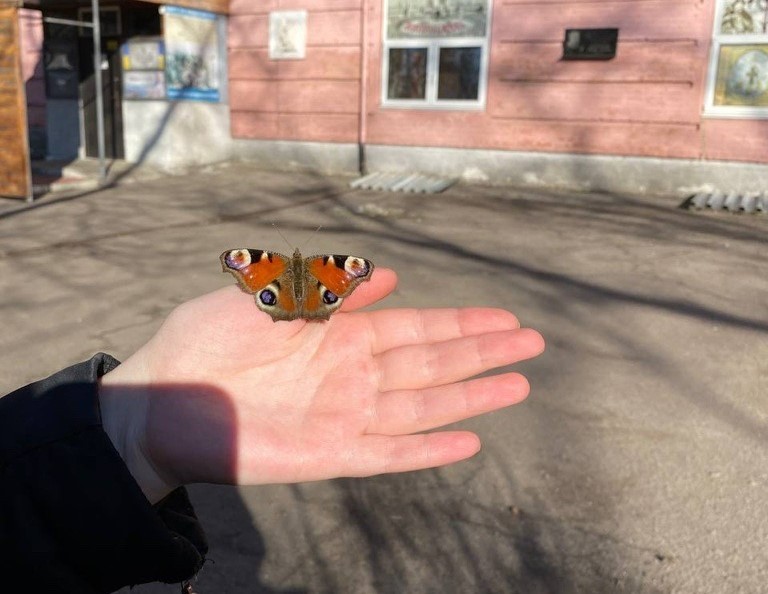 This is one of the last photos taken by Oksana, a few days before the first explosions

I miss my home, all the plants I grew from the seeds. But, for now, I cannot return there because occupiers carry out bloodthirsty orders to shoot residential areas and orphanages. Now, staying safe, I am working hard to help volunteers and territorial defense achieve a peaceful sky in their city.

Instead of vacation, a trip to the shelter
Scroll to top