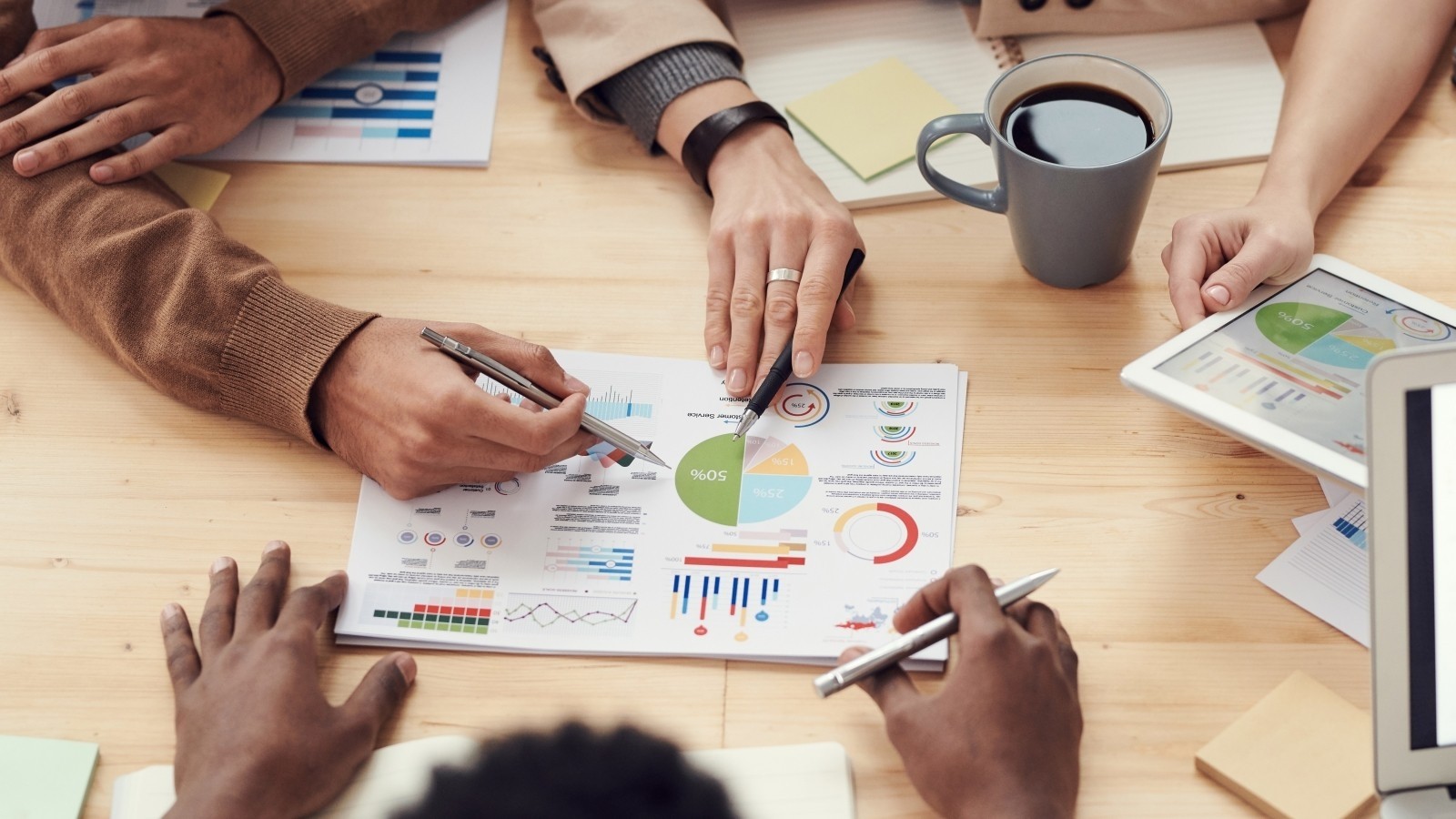 Understanding the origin and importance of succession planning

Succession has been a part of history for a long time. A great example would be the succession line to the British throne and the monarchs worldwide.

At present, the term implies identifying and training prospective candidates to take on key leadership roles in the future. When done correctly, it eliminates creating any vacuum or confusion by allowing a smooth transition of the skills from one key position holder to the next. Successful examples of IBM, Apple, and Kimberly-Clark are prime examples that guide companies in adopting succession planning strategies as early as possible.

One of the common myths surrounding the phrase “succession planning” is that it’s only viable for senior-level replacement. This myth has two errors. Firstly, succession planning benefits include nurturing a prospective candidate for senior, mid-level executives, or any key job position. Secondly, this process goes beyond simple replacement planning.

It’s common to see employees picked for key positions only because they made a better impression on their seniors regarding succession planning. These decisions based on emotional hunches can lead to immense uncertainty. HRForecast has developed a smartPeople platform to help you develop a well-organized succession plan and keep track of your leadership transfer efficiently.

Benefits of succession planning for companies

Succession planning ensures that the organization has suitable candidates ready when a change occurs quickly. It gives the prospective candidates enough time to adapt to the new position, so when the key players leave, they’re ready will all the needed ammo to take over. The succession planning process is slow and gradual but can reap phenomenal benefits for companies in the long term.

In Claudio Fernández-Aráoz’s business review article called “The High Cost of Poor Succession Planning,” he points out that the market value wiped out by poorly managed C-suite transitions in the S&P 1500 is close to $1 trillion a year.

When it comes to searching for a successor, there are many ways to cast a wider net. Businesses can publicly make the jobs available by posting them on different channels or outsourcing the hiring process to avoid favoritism or unintended discrimination.

The hiring process mentioned above is time-consuming and expensive when considering the cost of advertising, training, probation, and other expenses. On the other hand, succession planning helps to reduce these expenses by allowing the existing employees to learn new skills and transition smoothly into key positions.

Corporate Executive Board (CEB) estimates that 50% to 70% of executives fail within 18 months of taking on a new role.

Businesses shouldn’t start succession planning when a position becomes vacant but instead, plan for these transitions years in advance. By following a thorough succession planning strategy, HR departments can identify the internal or external candidates in advance and make the sudden transition into an easier one. A rushed replacement is always a recipe for disaster, and the probability of choosing the wrong candidate who can’t deliver as per the expectations is higher.

Regardless of the business’s type or size, the benefit of succession planning enables everyone to focus more on the business goals. In case of a crisis or sudden change in leadership, the business can still operate at its total capacity and successfully compete in the market without allowing competitors to take advantage of such an incident. It allows avoiding any high cost of leaving a leader/CEO/key position replacements in the vacant position for too long because the decision isn’t ready.

“Train people well enough so they can leave, treat them well enough, so they don’t want to.” –  Richard Branson, Founder of Virgin Group

When employees are aware they’re valuable and considered for key positions, they’re likely to stay longer with an organization. The succession plan includes a clear path for the career development of all employees within an organization. They can potentially earn more in the future with the assurance that they have a clearly defined future. Succession planning encourages employees to take better ownership of their work to feel their importance and value within the organization.

Today’s technological advancements require employees to have a wide range of knowledge and skills. However, this knowledge is ‘tangible.’ It includes complex knowledge of running and maintaining different systems and processes and sector-specific techniques and skills.

However, there is still a significant role of ‘intangible’ knowledge that many key employees have gained through their first-hand experience while working within the organization. Losing this knowledge can be dangerous as everything leaders know about your clients or customer base, industry, processes, and more.

Succession planning allows employees to take up a new role to deal with the present or future issues with knowledge of what did and didn’t work in the past. It helps them spin the wheels towards a more future-oriented direction rather than remembering how to reinvent the wheel.

The benefit of succession planning for employees

Succession planning provides many benefits for the employees who enter a new position: from thorough onboarding to eliminating communication barriers with superiors through giving them enough time to know each other. Succession planning works similarly to Maslow’s hierarchy of needs. 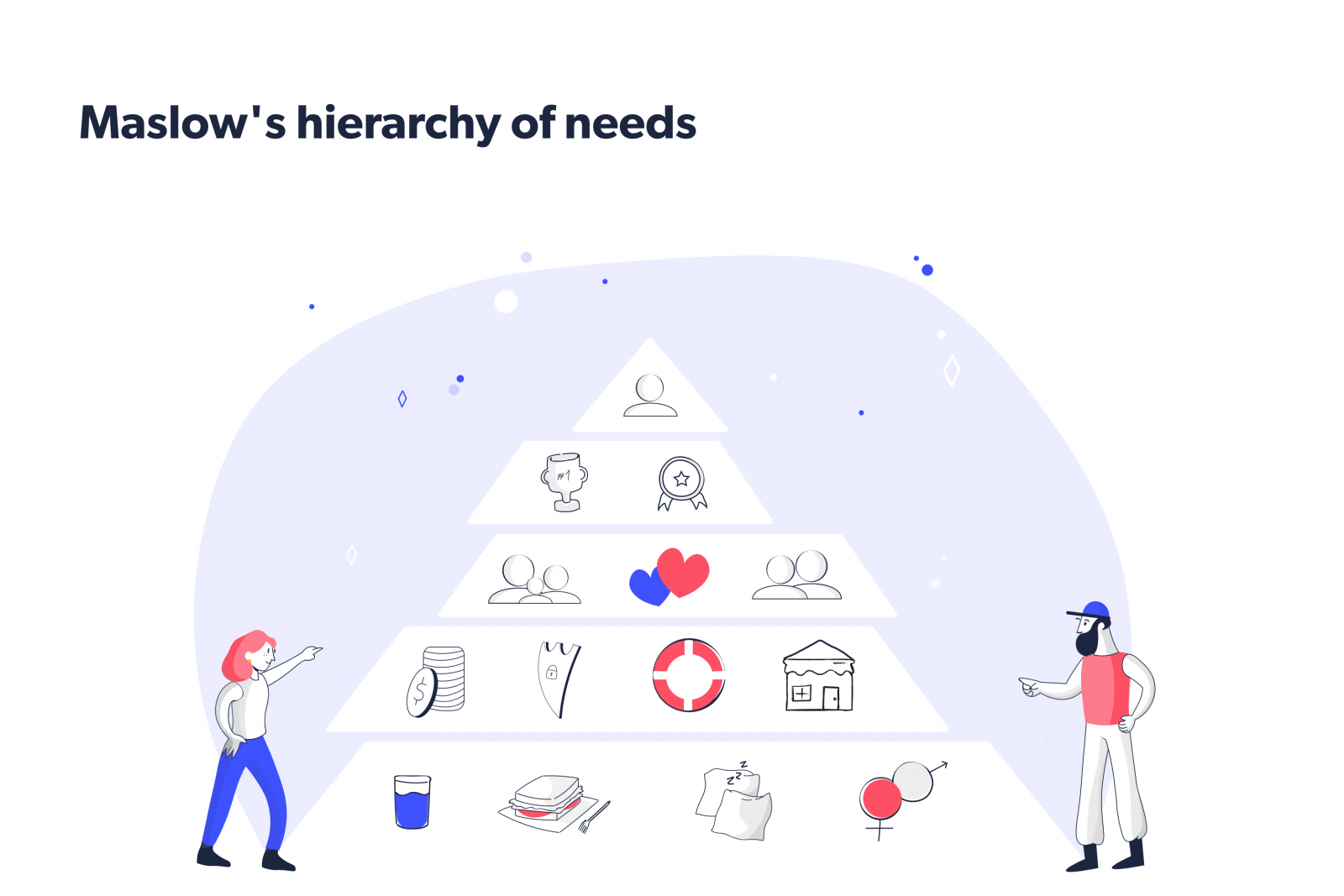 When an employee is hired for a new position, they’re equipped with all the knowledge about the company and its intention to advance them. It fulfills the need for security and provides for social belonging. Furthermore, the higher position gives the employees a boost in self-confidence and self-respect that enhances their performance. With the basic needs fulfilled, the employees start their journey towards self-actualization wherein they strengthen their skills and find creative solutions.

The benefits of succession planning contribute to both the organization and employees, creating a future-proof win-win situation.

To understand what type of leaders you need, you must define the skills essential for your business and will be valuable in the future. The leadership development template will help support future leaders in your organization by giving them the guidance they need to reach the next level.

Resources to help you start with succession planning

Here are some written sources put together by HRForecast that can help you with succession planning:

Leadership development template – This template serves as a reference to create your leadership statement outlining the skills, learning possibilities, and other vital factors needed for future leaders.

Skill matrix template – This template helps you evaluate your employees’ current skills against those needed in the future, along with laying down a pathway for training.

Guide to identify skill gaps – This guide provides you insights into your entire workforce skills, focusing on learning and development and improving recruitment efforts.

Contact us if you would like to know more about how HRForecast can help you fill your succession pipeline.