The future of the gig economy 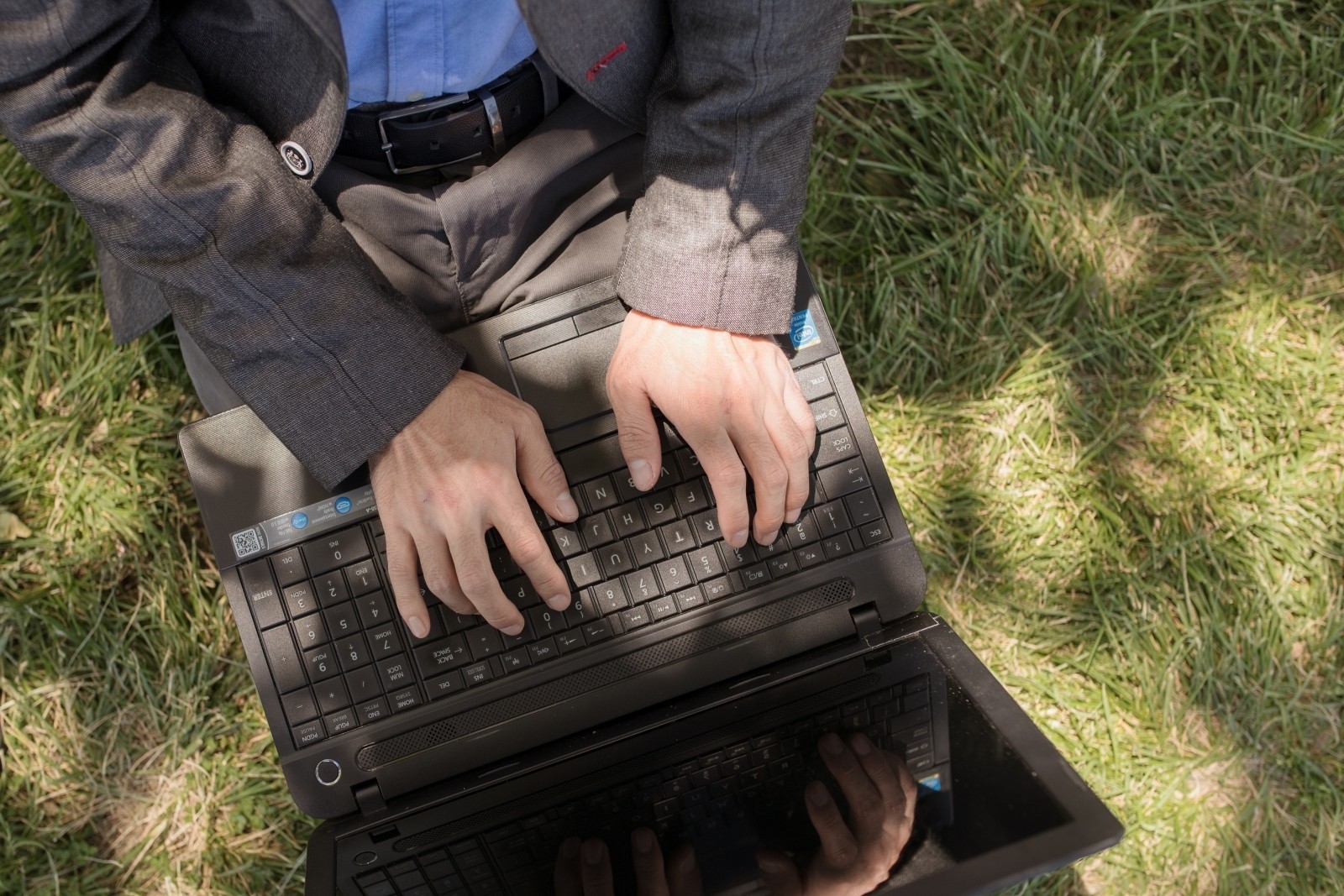 What is the gig economy?

Have you found yourself in any of the following scenarios?

The needs and choices are endless. Today’s technology can now fulfill your desires in just a few clicks. So, how does the gig economy relate to this technology? Is there any connection between technological advancement and the upward trend of the gig economy? Let’s take a look and find out.

The gig economy is comprised of independent workers who provide on-demand services to individuals or companies across all industries. In exchange for services provided, workers get paid based on their assigned tasks. Therefore, the Uber driver, the chef from HomeMade, and the host from Airbnb are all examples of gig economy workers. According to Statista, by 2027, the gig economy in the United States alone is projected to include 86.5 million people working as freelancers.

While you nod your head in approval of how technological advancement has shaped the career path of present gig workers, there’s something else you should know: the gig economy isn’t new. “Wait, what?” you say. “How is it even possible for it to have a past without technology playing such a relevant role?” The gig economy does indeed have a past that affects the present manner of how the gig economy works and how it will impact the future.

Only by understanding the conditions that shaped the emergence of the gig economy can we anticipate the possible future trajectories we can prepare for.

In her research, Tawny Paul dates the concept of the gig economy to as far back as the 18th century. While people worked multiple jobs to earn a living, it was only during the Great Depression of the 1930s that the idea of less traditionally secure and less location-based work escalated. As people found themselves unable to find steady work, they began to move from one place to another, working as and when the opportunity arose.

That change marks the first step in the gig economy becoming an additional source of income and location flexibility.

By the 1940s, staffing agencies providing temporary services to businesses became common. This model of hiring non-permanent workers became an affordable option for companies. The role of gig workers by the 1970s was not limited to administrative work but also expanded to include engineering, accounting, programming, and other professions.

The early 2000s saw gig economy opportunities increase in nearly every industry, from dog walkers to companies looking for expertise on technology-based products. There were three main factors that led to the rise of the gig economy:

The Covid-19 pandemic in 2020 turned gig economy workers into heroes as employers who couldn’t afford to hire full-time employees began hiring part-time or temporary employees for support during busier times or specific projects. This cost reduction helped many businesses keep services running that otherwise wouldn’t have survived the crisis.

Further, as people lost their jobs or faced reduced pay, many turned to the gig economy to quickly supplement their lost income. Take a look at the report on the gig economy’s growth here.

New conditions that arose from this growth are:

An established balance in the dysfunctional labor market

The gig economy, propelled by the increase of digital talent platforms, built a bridge for workers who lost their source of income or were limited by geographical constraints. Online management platforms allow gig economy workers to have increased work options regardless of geographical proximity.

Check out the best practices of diversity hiring here.

As many job tasks are becoming inessential, talent management platforms help create transparency regarding the demand for future skills and work opportunities that will arise, enabling informed learning choices. This information reshapes decisions about learning, upskilling, and training. Further, the fundamental skills mix of the economy will align accurately with the workforce over time.

Not sure if your employees need upskilling, reskilling, or cross-skilling?

To provide the exact training your employees need, you need to assess their existing knowledge and skills. This helps them get started in a new role or accelerate their capability in their current job. Our guide helps you understand the different methods for the rapid skill development of your workforce. 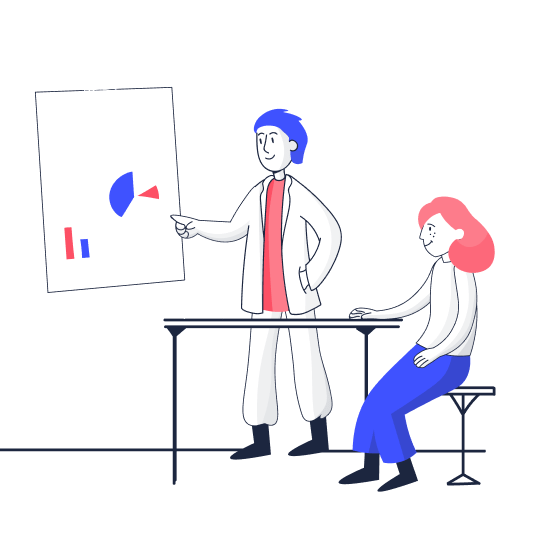 The gig economy has thrived but at the same time has brought with it new challenges. The fluid nature of the gig economy has eroded the relationship between consumers, vendors, workers, and business owners. The long-term trust-building relationship between workers and employers was the core pillar for providing financial protection to the workers and the long-term viability of retaining businesses.

As neither party has an incentive to invest significantly in a relationship that may last only until the next gig comes along, this will be one of the biggest challenges of the gig economy. HR departments will have to brace themselves for this challenge in the future.

The future of the gig economy

The future of the gig economy will challenge conventional organizational structures. The roles gig economy workers will play around the globe in companies of all sizes are varied and impossible to categorize.

As the gig economy gains momentum and the future of work continues to be transformed, companies will need to embrace new technology, tools, and processes to maximize the benefits of the changes. With the current system still geared towards permanent employees, HR departments will need to grow well beyond their traditional roles and become increasingly versatile with agile talent management.

Get in touch with us if you’d like to hear more about how we can help your company prepare for the pressing challenges of the gig economy through the latest tools.