Role of HR in mergers and acquisitions 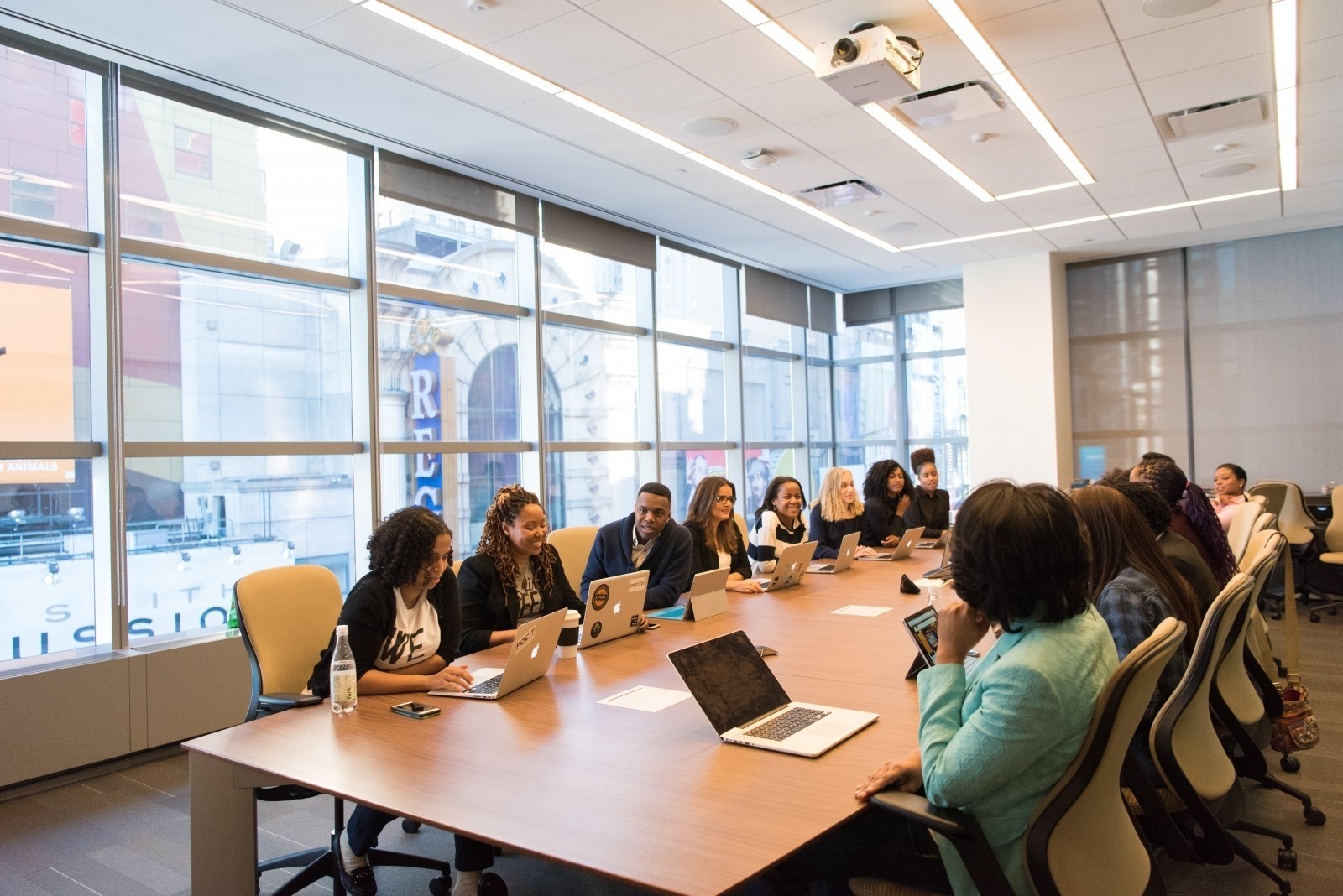 In 1935, a candy company acquired a dog food brand. While some curiously scratched their heads, this move proved to be visionary. This is the tale of when the major candy brand Mars acquired Whiskas and Pedigree. Today, one of their highest revenues comes not from the beloved human indulgence of M&M’s but rather from their pet products. This is an example of a successful merger and acquisition (M&A). It represents the techniques for companies to grow, develop strategic positioning, acquire technologies and talents, and create synergies.

MBA courses regularly use the Daimler-Benz and Chrysler case study of merger and acquisition as the textbook example of how a culture clash led to the failure of a deal. The two cultures, German and American, were too different. Where decision-making at Daimler-Benz was methodical, at Chrysler, it was creative and unstructured. Salaries at Daimler-Benz were conservative, much less so at Chrysler. Finally, Chrysler followed a flat hierarchy structure, whereas Daimler-Benz followed the top-down structure.

Within a decade, Daimler had sold 80% of Chrysler to Cerberus Capital Management for US$7 billion.

Major challenges in mergers and acquisitions

There are many reasons why mergers go wrong. However, “people-related challenges” are a far more common precursor to acquisition failure. The reduction in human efficiency, high employee turnover, and accumulated tacit knowledge can be a high cost to bear.

Apart from the financial value, the loss caused by learning curves, employee stress, and conflict must be offset. Even deciding which organization’s command structure will be utilized can raise employee-related concerns.

Broadly put, “people-related challenges” include retaining talent, navigating through cultural differences, and creating shared vision and goals for both companies’ employees now working together. Overlooking any steps in just one of these areas can decrease the chances of the merger and acquisition being successful.

In the following sections, we address the role of HR in mergers and acquisitions before and after the deal to not disrupt the alignment between the two companies.

Naturally, some employees may be reluctant to adapt to the new work culture during the merger and acquisition process. Such resistance can lead to a severe culture clash. It’s a common human tendency to resist change. Since mergers and acquisitions bring an element of uneasiness and change for the employees of both merging companies, HR in both organizations should act as a comforting factor and take measures for sorting out the transition process for employees by:

HR helps figure out if the organizational culture of two companies partnering together is compatible enough to mesh as one. When two corporate cultures integrate, the responsibility of HR is to enable a smooth transition which covers multiple factors such as:

Want to prepare your employees to be in line with future needs and challenges of your organization?

Mergers and acquisitions lead to changes in day-to-day operations and changes in job roles to fit the need of the newly established merger. In our free strategic workforce planning webinar, we point out all the key factors that affect the future needs of your workforce and how to face them successfully.

The role of HR in mergers and acquisitions after the process

One of the foremost issues faced by an HR department post-merger is the prospect of employee layoffs. When two companies merge, there’s usually some extent of overlap between the functions and roles of the combined organizations. This is often prevalent in back-office functions such as accounting, technology – and yes, even HR itself.

Below is the HR merger and acquisition checklist to help organize and handle the post-merger tasks.

The HR department should be able to present a recommended approach for employee evaluations – one that clarifies to management the roles and job functions in both organizations, and therefore avoids any overlap among them. Develop a protocol for handling skill and functional redundancies, so you’ll be able to quickly determine which employees should be retained.

Draw up a termination agreement for every affected employee

The agreement should explain the reasons for termination, terms of the severance package (if any), and final paycheck amount. Implement the transition plan to support employees that must be laid off.

Typically, layoffs should not be stretched over for a long period of time to limit any disruption or litigation risk. It also helps sow the seeds for a comparatively swift return to business. A member of the HR team must make sure to meet with each employee and have their final pay arrangements prepared.

Simplify and streamline the process

Be agile and versatile

The simpler your HR system is, the more adaptable it’ll be to current and future structural changes. Take care to not carve your HR practices in stone. Particularly with the integration of the two companies, stay open to flexibility and deploy your systems gradually.

Expand on the best practices

Lead the newly merged business to enhance the efficiency and effectiveness of their processes and practices. Work with management and staff to handle changes step-by-step and establish workable timelines for those changes.

The intention here is to rapidly connect HR data sources to business outcomes data and lead in a way that enables further analysis. Evidence-based decision-making makes workforce analytics a strong input into the mergers and acquisition space – where time, clarity, insight, and prediction are of the essence.

In the pre-merger assessment, you’ll leverage workforce analytics to measure the below key points:

In post-merger implementation, armed with these data points and knowledge of the gaps, you’ll be able to better determine the correct path for implementation and integration from three critical areas:

Subscribe
New Work and the impact on employee recruitment

What marketing skills to look for when hiring talent?
Scroll to top
Manage Cookie Consent
To provide the best experiences, we use technologies like cookies to store and/or access device information. Consenting to these technologies will allow us to process data such as browsing behavior or unique IDs on this site. Not consenting or withdrawing consent, may adversely affect certain features and functions.
Manage options Manage services Manage vendors Read more about these purposes
View preferences
{title} {title} {title}