Microlearning in the workplace: Key steps to building a learning and development strategy 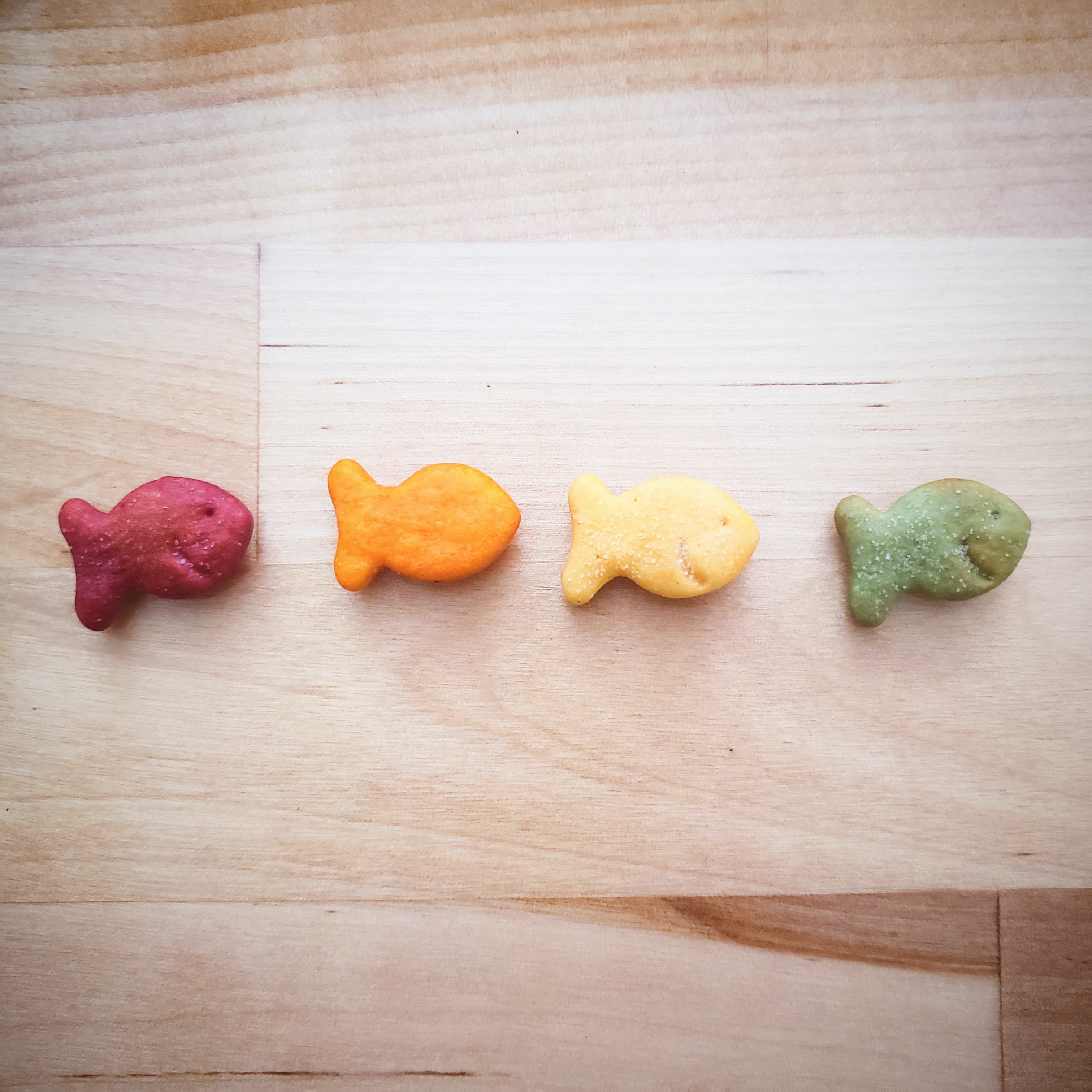 Something started smelling (gold) fishy in 2015!

In 2014, James Cutting, a psychologist at Cornell University studying cinema evolution, reported that “the average shot length of English language films has declined from about 12 seconds in 1930 to about 2.5 seconds.”

In 2015, Time magazine, The Telegraph, The Guardian, USA Today, The New York Times, The National Post, Brief, and many other sources reported that the human attention span was shrinking and had become less than that of a goldfish.

So where does this leave us? Can microlearning be a logical solution to prevent the collapsing attention span? Let’s put aside the distractions (mobile device notifications, the dog snoring, your child practicing Elvis Presley, and yes, even that bobbing goldfish) for a while and look at microlearning.

Microlearning is a training approach that offers bite-sized nuggets of information to employees and does not require an enormous time commitment. Typical microlearning training has a time frame of three to five minutes, with clearly defined objectives. Leaders can deliver this type of training through a brief video, an audio clip or a podcast, a set of questions and answers with relevant explanations, or an interactive game.

How does microlearning help solve learning challenges in the workplace?

Combating learner boredom, disengagement, and cognitive overload are some of the top challenges leaders face when training their teams. Furthermore, failure to successfully train employees leads to lost business revenue across all departments. Microlearning is an efficient way to save money and increase learning and retention compared to traditional training methods. Take a look at how leaders benefit through microlearning:

Closing skills gaps is easier said than done, as most employers struggle to keep their workforce updated with future skills to meet the ever-changing needs of the dynamic workplace. This guide demonstrates valuable ways to diagnose skills gaps and help your workforce be future-ready.

Whether medical training or battlefield simulations, augmented reality (AR) is vital in creating more interactive and increasing learner engagement. Epson’s Moverio AR glasses are a great example of how AR can be used in microlearning. These glasses can be plugged into any phone to provide training.

An infographic can turn any dull, long, and complicated datasheet into a digestible, visually beautiful piece of information. Use infographics to illustrate detailed statistics, convey complex dos and don’ts, and explain step-by-step processes. Take a look at how some companies have used infographics and posters to provide microlearning training for branding, onboarding new employees, explaining the company’s history and culture, and more.

Many employees spend their time commuting, jogging, or doing other activities that can be combined with listening. In such situations, podcasts provide a great source of microlearning. Learners can easily stream content from their mobile devices and can listen to the same content multiple times.

Microlearning through quizzes provides learners with a question and asks them to select the correct response. If the learner selects a wrong answer, they get immediate feedback that states the right answer with the explanation as to why it’s correct, providing immediate and relevant feedback.

Best practices to keep in mind when selecting a microlearning format

The key to successful microlearning lies in designing a course that delivers the intended content and activities. Below are some best practices to keep in mind when incorporating microlearning in an organization:

Getting started with microlearning

“When you know better you do better.” — Maya Angelou

In a globalized business world and with expectations of the increasing influence of technology, organizations are in the position to look for new ways to engage employees in learning and organizational problem-solving. From the work-based learning perspective, microlearning is one of the key tools for talent development. It can facilitate knowledge acquisition in the workplace by engaging employees and motivating them to enhance their skills and apply what they have learned.

Contact us to learn how we can help you recognize your team’s top skills, synchronize them with future needs, and lay out a pathway to achieve those skills.