How to reduce absenteeism in the workplace: management and steps to take 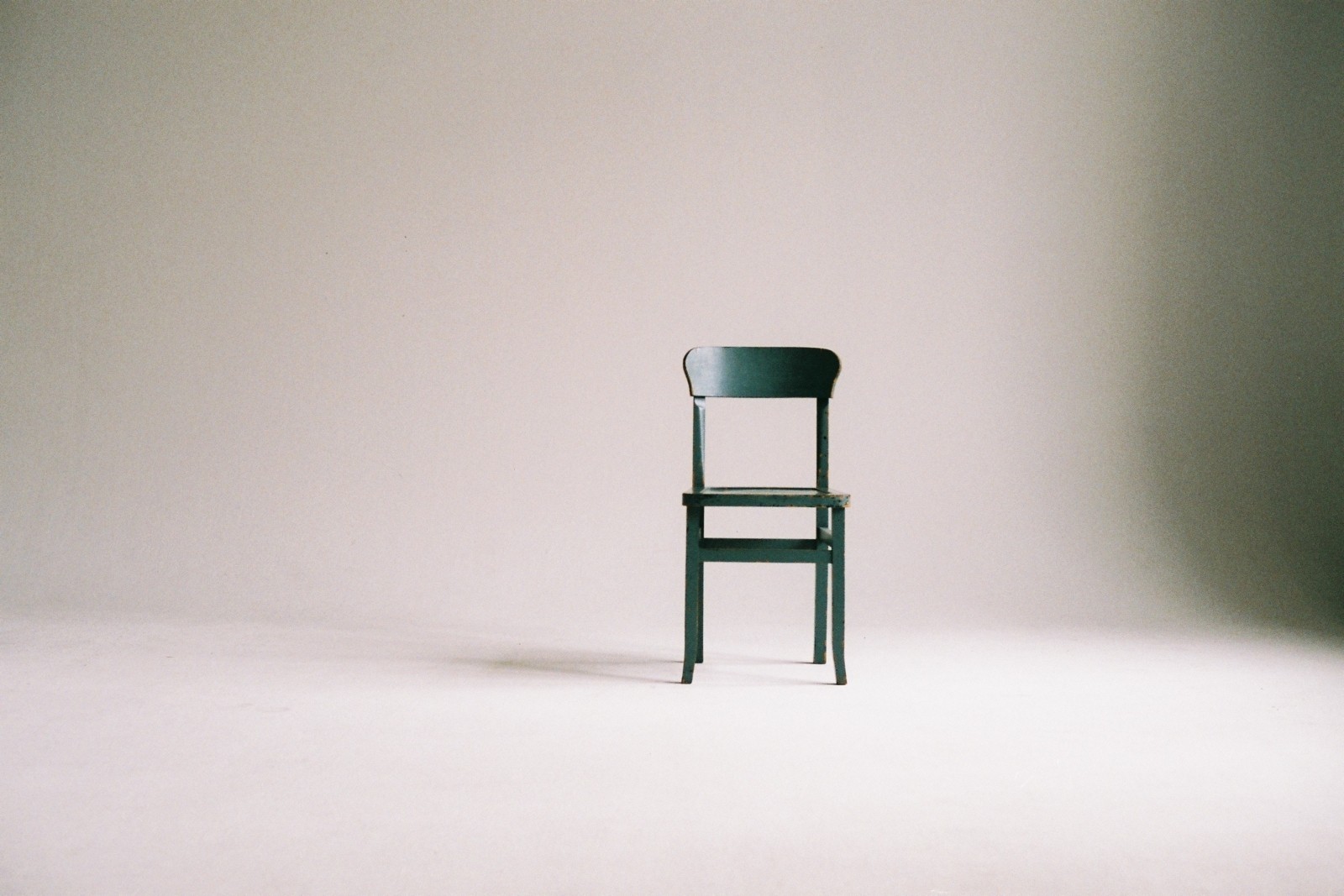 Absenteeism can have very serious consequences for the profitability of your business. Indeed, the cost of absenteeism is often high. Thus, you should pay attention to absence management to optimize the productivity of your workforce.

Absenteeism policy, or absence management, is a set of instructions and procedures that help businesses reduce the number of working days missed by employees. It’s beneficial to any company because it offers employees supportive well-being options and reduces extra costs for business. This article offers you six solutions to better manage employee absenteeism. Let’s start!

The effect of absenteeism in job satisfaction studies

People miss work for a variety of reasons. The main absenteeism reasons are:

According to the BLS, 7.8 million workers missed work in January 2022 because of illness, injury, or medical issues. Work interruptions led to decreased productivity and financial losses of $225.8 billion, or $1,685 per employee, per year.

So, what should you look for to solve these issues? First, of course, pay attention to job satisfaction studies, as it’s a part of absence management.

Job satisfaction surveys became popular in the 1950s. Initially, the researchers defined cash income as the biggest motivation for employees to keep working. Consider McGregor’s theories X and Y. Theory X assumes that workers don’t like work and are only interested in security and material reward. Theory Y, on the other hand, claims that employees love responsibility, are interested in work and their careers, and want to take on challenges and responsibilities. Thus, according to Theory X, strict control and supervision are encouraged. And Theory Y, in turn, encourages decentralization of power, teamwork, and decision-making within the organization.

Later, in the 1960-70s, Bassett-Jones and Lloyd described two types of workers: “mostly lazy” and “shy at work.” They offered to divide motivation based on these character types (such as reasonable payment and management encouragement). Finally, Frederick Herzberg developed a motivational and hygienic theory concerning the impact of work. The psychologist included that payment and working conditions are the biggest motivators to reduce work absenteeism.

Another typology that has been recognized in the search to reduce absenteeism at work is intrinsic motivation. This type assumes that managers can help increase employee productivity by offering career opportunities and greater employee participation in the company. 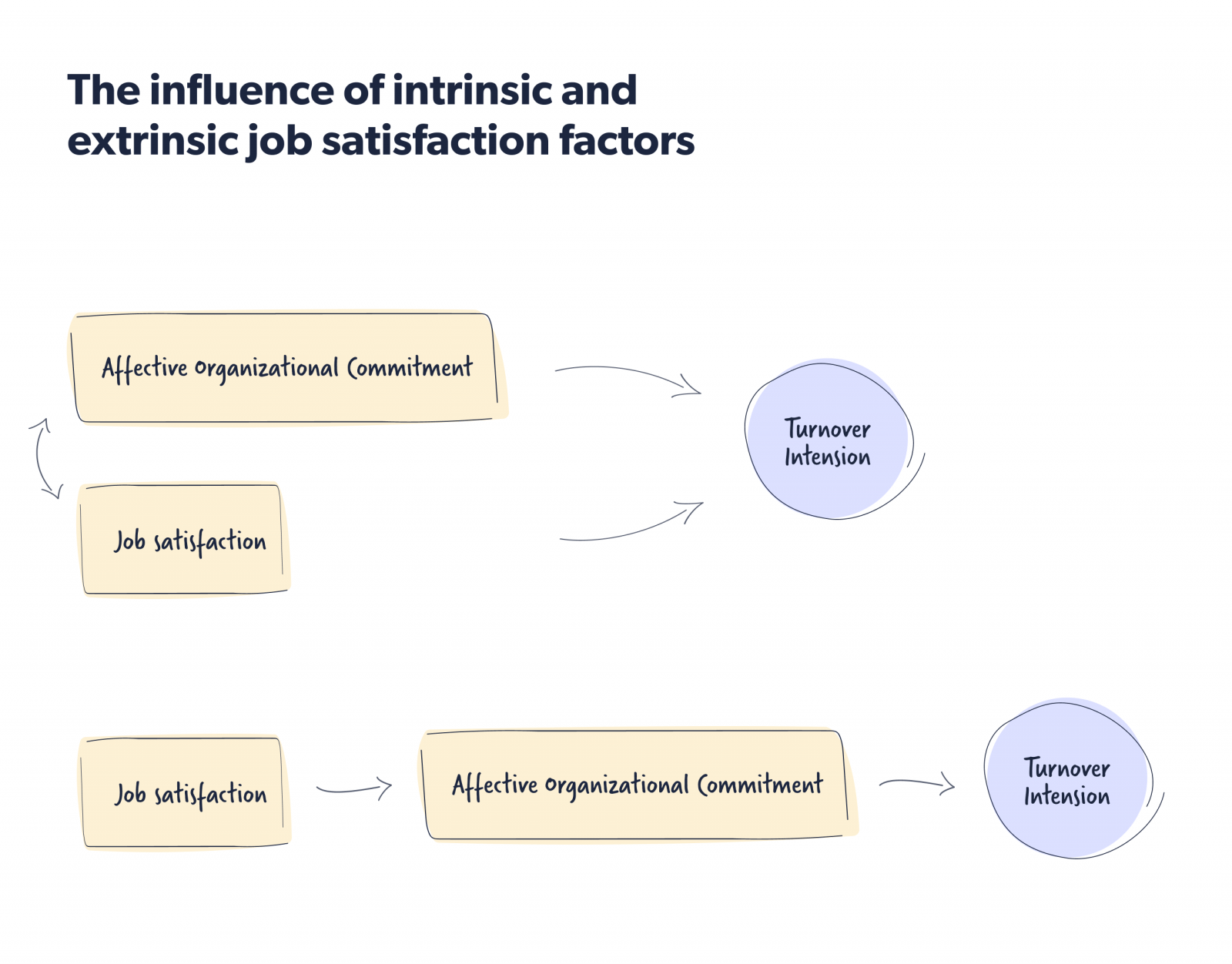 Of course, all the theories described above aren’t 100% perfect; you won’t be able to completely get rid of absenteeism in the workplace. However, there are still some ways to improve employee attendance. So, let’s see how some absence management strategies helped in practice.

It’s necessary to identify causes and find a compromise solution if you want to reduce absenteeism at work. For example, sometimes health problems can arise due to a mismatch between the workload (requirements) and the capabilities of the employee (abilities and skills). Thus, health problems and a mismatch of skills can lead to absenteeism.

These latter factors turn into the “absentee barrier.” This entire process, in turn, is influenced by individual factors, company & workplace factors, and social factors. For example, biological and psychological factors, such as a worker’s physical constitution and mental resilience, affect their ability at the individual level. There are practices (also called interventions) to prevent and reduce absenteeism:

Motivate employees to grow in your company. Apply this skill matrix template and try to estimate what skills your employees will need in the future.

Models with good practices vs. absenteeism

We looked at examples of how some companies have implemented absence management strategies. As a result, these organizations have managed to solve the problem of absenteeism more systematically than others. So, let’s see what they did to reduce absenteeism.

Absenteeism policy is part of the company’s health policy, and it leads to a broad workplace health promotion program. The other two initiatives are parts of a more general workplace effort to reduce ill-health. For example, the Bank of Austria has obliged HR to provide a medical certificate after one day of absence. In contrast, according to national regulations, a person should present the certificate within three days. Thus, the company combined procedural measures with preventive measures focused on work and personality.

The company’s initiatives describe new forms of absenteeism strategies. For example, Volkswagen plants emphasized the reintegration of vacations that offer specially adapted works. Alternative work was first presented due to an accident at work, later due to illness. They also provide attendance bonuses. Thus, absenteeism has fallen markedly in the company. However, the changes led to some social conflicts, most likely because these decisions weren’t so radical and were limited by administrative obstacles.

The company has started health clubs, which include an analysis of health problems and solutions to solve them. These health circles have led to the identification and implementation of new attendance opportunities. Beiersdorf AG has also focused on the procedural approach to absenteeism by monitoring and training absentee interviewers. They also provided a reintegration policy, preventing further harm. For example, they reduced working hours for older workers.

A meat processing company focused on reducing occupational diseases and accidents at work. They constantly train employees to use personal protective equipment (lifting work automation, safer equipment, machinery, etc.). The measures aren’t only focused on checking the needs of employees, but also on the analysis of accidents and absenteeism. The company also contracts with the union. Industrial relations are progressive and allow for the management of various issues related to the protection of the health and safety of workers through cooperation and exchange of information and knowledge between stakeholders.

The organization combines a procedural approach to absenteeism with preventive measures. Waterland Hospital bases its activity on active employee participation, cost-benefit analysis, and a systems approach (first diagnosis, then intervention). This absence management was successful. Absences related to health have decreased significantly, and the analysis of the costs and benefits of these attempts to reduce absenteeism showed a positive balance.

This organization pays attention to the safety and health of the employees. In addition, they take preventive measures to improve the well-being of employees, mainly through subjective measures. They also implemented a few projects to reduce stress through a work-oriented approach. The company seems to value improving the health of its employees rather than reducing the cost of absenteeism in terms of efficiency, and it works.

We hope these examples have given you a clear idea of the aspects necessary for the successful reduction of absenteeism related to the specifics of work, working conditions, health, and social needs. Summing up, stick to these tips:

Solving or reducing the problem of absenteeism is a matter to tackle in the long run. Still have questions about absence management? If so, let’s talk and find a solution for your organization together.

How to measure HR effectiveness?
Scroll to top
Manage Cookie Consent
To provide the best experiences, we use technologies like cookies to store and/or access device information. Consenting to these technologies will allow us to process data such as browsing behavior or unique IDs on this site. Not consenting or withdrawing consent, may adversely affect certain features and functions.
Manage options Manage services Manage vendors Read more about these purposes
View preferences
{title} {title} {title}